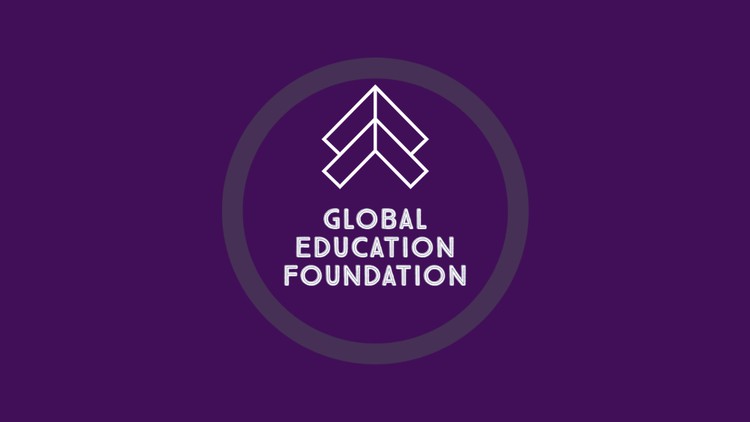 
Be expert in Urban Planning

0
15$ 19.99$
Get Coupon
If the coupon is not opening, disable Adblock, or try another browser.
Get Coupons instantly by joining our Telegram Channel or Whatsapp Groups 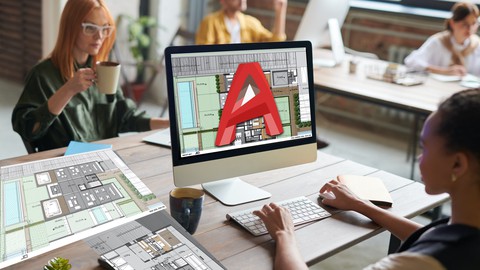 Town planning is the process of managing land resources. It involves the control of existing and new developments, as well as strategy preparation to ensure manage future requirements. It is a dynamic process that changes in response to policy, development proposals and local needs.

Town planners must try and balance the demands of landowners and developers, with the needs and concerns of the community and the policy framework. If planning is successful, it can provide protection for the environment, can promote and faciltiate regeneration, can help create and sustain communities, and can create new and exciting places.

Town planning maintains the best of the past while encouraging creativity and innovation in the development of a sustainable future.

Historically, the practice of urban planning and applying some level of control to the design to communities, dates back at least as far as the third millennium BC, and the urban designs of the Mesopotamians, Minoans, and Egyptians. Grid-like, or orthogonal, urban plans were first used for structuring cities in the 8th century BC by the Ancient Greeks, and the Roman Empire then dramatically expanded city planning, predominantly for military defence, but also for public convenience, developing the ‘city centre’.

During the Middle Ages, some European cities retained the Roman ‘city centre’ idea of planning, while others developed more organically, sometimes with little-to-no system of planning in place.

With the Enlightenment came a fresh examination of the ideas of urban planning. As a result of this new open-mindedness, several European cities tried to redesign their major cities; in some cases quite drastically, such as Paris under Baron Haussmann who introduced long and wide boulevards.

During the Industrial Revolution, urban centres of the new industries grew at an unprecedented rate, albeit very often with a complete lack of planning for the living and working environments of the poorer classes. By the end of the 19th century though, urban planners and theorists had begun to realise that this should change.

At around the same time, the Town and Country Planning Association was founded, which heralded the start of the professionalisation of urban planning. With the emergence of modernism in the 1920s, new ideas about how the urban environment should be planned and organised were developed.

The Town and Country Planning Act 1947 was an important piece of British legislation that introduced the basis for much of the contemporary planning system. It was intended as a response to the post-Second World War need for large-scale rebuilding and planning of towns and cities, as well as to help reorganise industry.

The Town and Country Planning Act 1990 superseded the 1947 Act and made several changes, principally dividing planning into forward planning and development control, i.e. setting out the future strategy of the local authority, and controlling the current development. 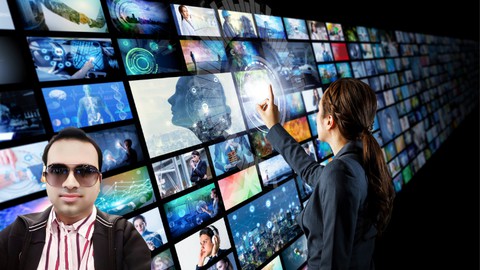 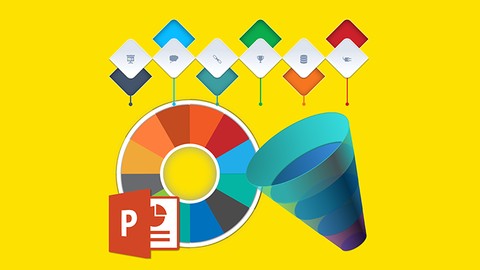 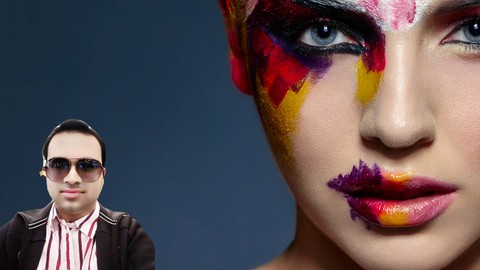 Killer ways to create and promote YouTube videos in 2021 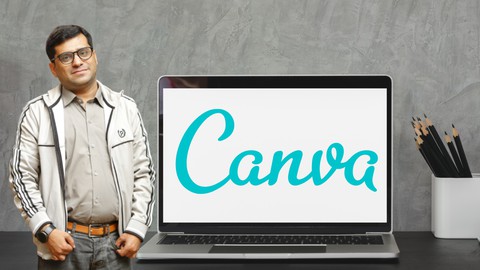