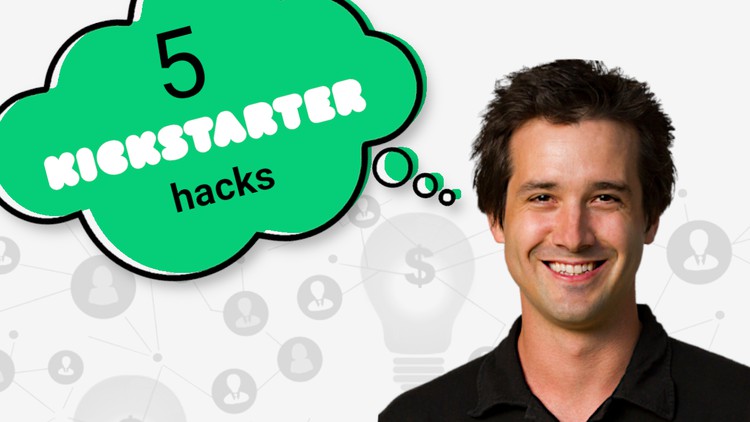 Want to learn the “secret” tactics that top Kickstarter campaigns use to raise Millions?

If so, this class is for you!

Whether you’re a seasoned crowdfunder or you are just starting out these simple tactics will increase your campaign success and help you raise more money.

These selected 5 lesser-known tactics are quite easy to implement but make a high impact on your campaign.

Some quick facts about me.
I've been in crowdfunding since 2013 when I launched my first successful campaign. Since then I've directly helped over 30 projects raise over 3 million USD. I'm also the founder of the largest regional crowdfunding community officially partnered with Kickstarter. I also regularly lecture at local and international conferences and events.

In this course, you’ll learn:

By the end of this class, you’ll have the knowledge and action steps to take your Kickstarter campaign to the next level!

A fair warning though. This class is not for you if you don’t know the basic concepts of crowdfunding.

That being said let’s kick it off!

Promote & Sell Your Apps: From Beginner To Expert

How to Make Money Online for Beginners: Follow PROVEN STEPS!