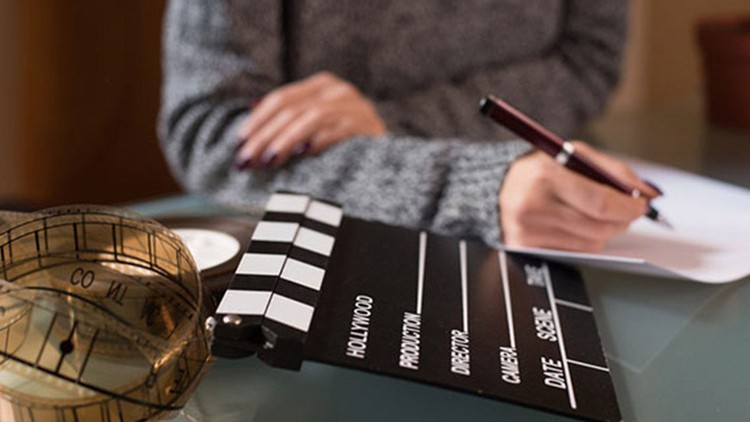 [50% Off] Screenwriting 101: How to Become a Hollywood Script Reader Course Coupon

74
15$ 29.99$
Get Coupon
If the coupon is not opening, disable Adblock, or try another browser.
Get Coupons instantly by joining our Telegram Channel or Whatsapp Groups

Freestyle Mandalas to Find Your Inner Child and Relax 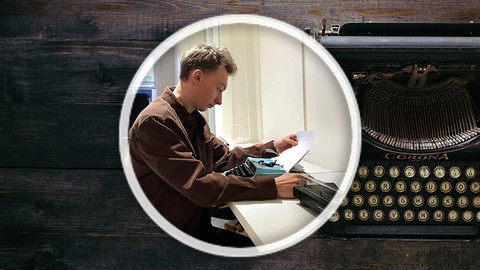 Join over 65,000+ students learning from our courses!

How to Become a Hollywood Script Reader is a course focusing on the secrets of one of Hollywood’s most vital and mysterious jobs. A reader evaluates screenplays and stories, practicing quality control through “coverage” – a written report that judges creative success.

The reader wields huge influence that empowers Hollywood chiefs to greenlight film, television, and new media. This webinar examines the core components of coverage, how to write it, and provides tools and pro tips to navigate the reading profession – led by two preeminent Hollywood readers.

By pulling back the curtain on this creative process, the webinar also gives writers, directors, actors, and producers a rare look inside the mind of those who decide the fate of their material.

What people are saying about our other courses:

THIS COURSE IS AMAZING!!! I'm learning SO FREAKIN MUCH from it, and it's totally blowing my mind. Thanks so much to Gil and Alex for putting this course together. I'm a director working on my first horror film, which has a bit of action in it, and this course is totally giving me rocket boots. If you have more courses from Gil, please let me know and TAKE MY MONEY! - Colby R Rice

Excellent content. But you'd better pay attention or you will miss something. This course is packed with loads or useful and well explained stuff. - Mr Mick Farmer

Instructor is clearly in command of craft and engages with questions, simple explanations and familiar examples. Video and audio are excellent. - Bill Halford

Christopher Lockhart is the Story Editor at WME, the world’s largest talent agency, where he curates projects for “A” list artists such as Denzel Washington and Rachel McAdams. He has read over 60,000 screenplays. He is also an award-winning filmmaker and member of the WGA, PGA, and the Television Academy.

Jack d’Annibale is a writer and development consultant. As a Hollywood reader, he has worked at every major studio, production company, and agency. He also reads for the industry’s top screenwriting contests. Jack was the Senior Story Analyst at ICM before serving as a creative executive at Disney Studios for super-producer Jerry Bruckheimer, where he developed “The Pirates of the Caribbean” and “National Treasure” franchises.

So what are you waiting for? Whether you are fresh out of film school, a screenwriter who wants to create his/her own content or just someone who wants to make a feature film this course is for you. Join over 60,000 students that have already taken IFH filmmaking and screenwriting courses.

If you've got the dream.

If you've got the drive.

If you've got the passion - but you're missing the knowledge and experience...this course will help you take your screenwriting dream to the next level.

Enroll NOW and learn how to read screenplays and become a better screenwriter! Let's get started! 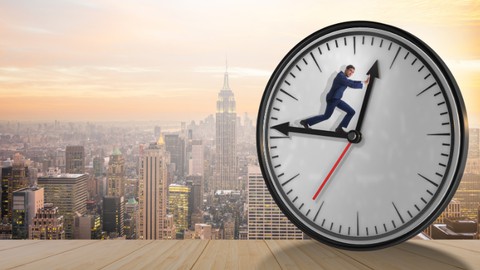 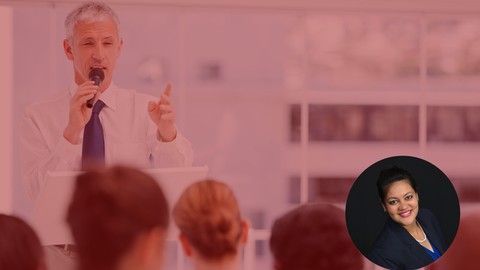 Dare to Lead: How to Become a Next Generation Leader 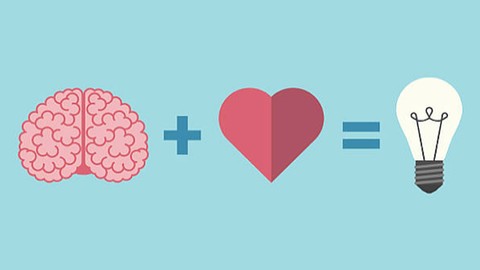