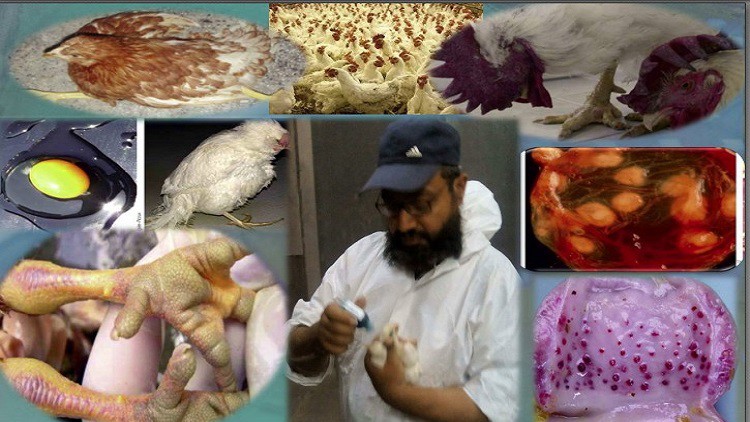 5
15$ 54.99$
Get Coupon
If the coupon is not opening, disable Adblock, or try another browser.
Get Coupons instantly by joining our Telegram Channel or Whatsapp Groups 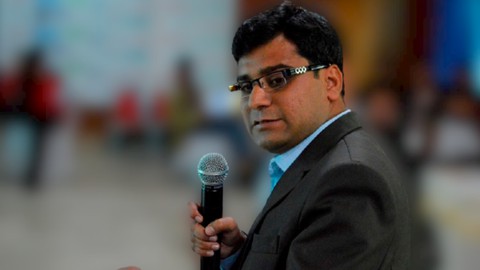 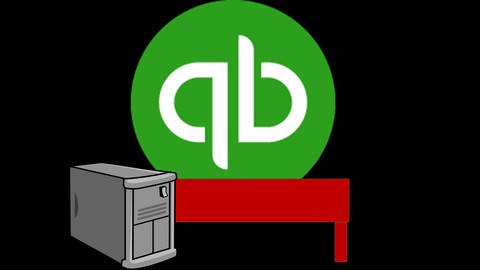 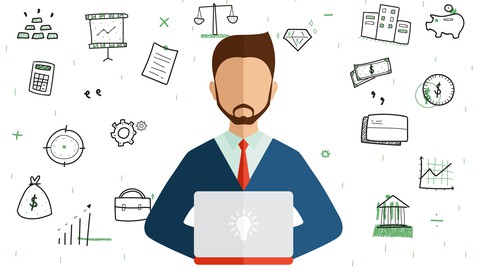 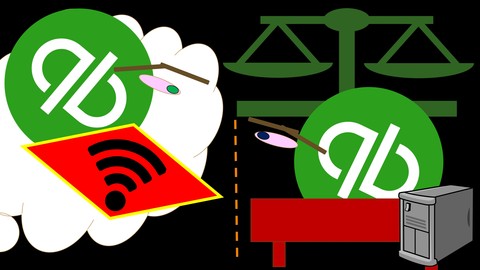 over 3000 years ago. he breeding of chickens in captivity dates back to at least 1400 BC in Egypt. But intensive poultry production only began in the 20th century.  he past 100 years have seen an impressive growth, chiefly in the production of chickens and eggs, turkeys, ducks, and geese.  the advent of vaccination for conditions such as Marek’s disease, in addition

to remarkable improvements in nutrition, genetics management, that has allowed the poultry industry to quickly develop since the late 1960s. By the early 1980s, breeding increased  greatly in complexity  About 75% of poultry production  in the world is

turkey meat production is about 15 times smaller than chicken production  The duck and goose industries represent about 7.5% of the world poultry meat production. EGG PRODUCTION The highly intensive practice of cage operations dates back to the 1950s. It was first saluted as the best approach to protect hens from unfavorable environmental conditions, Between 1999 and 2009, the world’s production of table eggs grew from around 49.8 million tons to more than 62 million tons, with a

projected 16.5% increase by 2015 to 71 million tons THE FUTURE OF POULTRY PRODUCTION Many current health issues will still play a significant role in poultry production emphasis now and in coming years will be on improving Our ability to control diseases Globally, there has been a constant increase in poultry production Disease control high production product quality

Viruses do their damage by causing primary tissue damage or by opening the gates for other infectious agents, such as bacteria and mycoplasmas, which might also be present, just waiting for a chance to act.  anemia virus (CAV) infection. broiler flocks affected by clinical CAV infection from a vertically transmitting parent flock had a net income per 1000 birds

Other work suggests that the depression of average weight can be as much as 12.8%. The major economic effects of viral diseases remain below the surface mortality and clinical disease  how to investigate afield problem in this section we discuss methods for investigating a sick flock  observation of every thing in a visit  conducting necropsy The necropsy is essential to

quickly observe the internal lesions, establish a differential diagnosis and decide on the course of action

lab diagnosis Diseases that affect birds have a wide range of overlapping clinical signs and visible lesions. In most cases, samples need to be submitted to a diagnostic laboratory in order to provide a definitive diagnosis And identify the causative agent Laboratory techniques and instruments used by the avian diagnostician are numerous and can be quite sophisticated.

Accuracy of the results often depends on the quality of the samples submitted .An avian diagnostician interprets 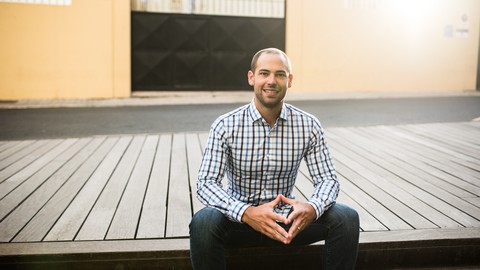 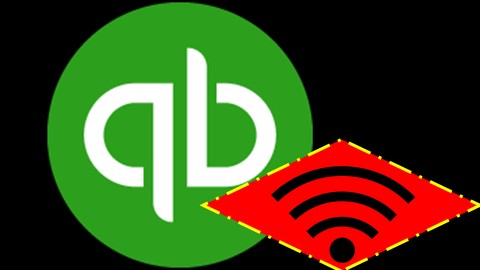 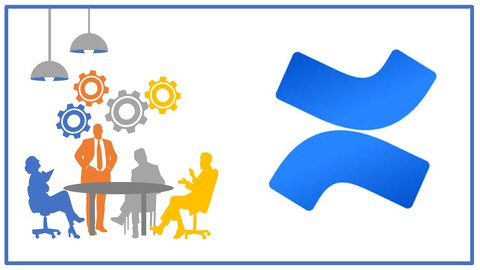 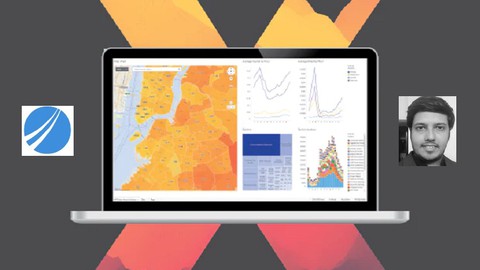