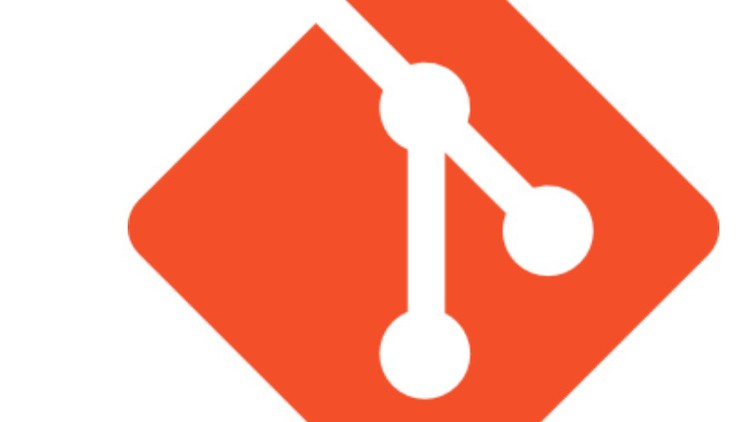 New to Git framework and do not know how to use Git? Struggling with 1000 operations from Git? Can not memorize which and when a particular Git operation must be used?

I present here a very easy way to learn Git from scratch without memorizing and writing a single command!

With Git Extensions, i will teach you how to use the full potential of Git using a user interface instead of writing several commands in a command line interface without dropping a drop of sweat!

P.S: if you have a little knowledge in programming, this course might be exactly right for you!

In this course, a step by step of setting up Git and Git Extensions will be shown. Next, i will give you a small introduction about the theory of Git and what it can do for you. After that, several basic Git operation will be taught. For example, how to initialize a repository and start working with it. Creating branches, checking them out, pulling the latest changes and merging branches together will also be included. Also working within one branch, such as staging, committing and pushing the changes to the remote repository is included.