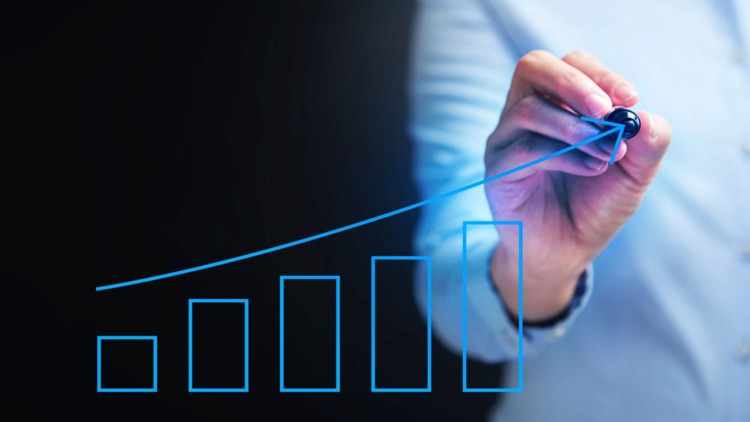 Learn Economics from the scratch, ECO05 is the last of my five course series of Economics.

Economics is the study of how societies, governments, businesses, households, and individuals allocate their scarce resources and how they interact with each other in producing and maintaining livelihoods. The subject ‘Economics’ is intellectually fascinating and challenging. The discipline of economics has mainly two important features. First, economists develop conceptual models of behaviour to predict responses to changes in policy and market conditions. Second, they often perform statistical analysis to investigate these changes. Early economists like Physiocrats and Mercantilists were advisors to the rulers of their time. In the present time, economists are everywhere – from performing advisory functions to policy formulations. They also contribute to the development of many other public policies traversing across a wide dimension of subjects including health care, climate change, social welfare, school reforms, labour market dynamics, economic development and efforts to reduce inequality, poverty, unemployment, regional disparity, pollution etc. Technology, economic institutions, peoples’ preferences and biology are some of the important determinants of economic outcomes. Economists aspire for a better world where their subject will secure conditions in which all the people flourish and live with happiness.

Historically, economic theory emerged from the political economy. The crisis in the Great Depression in 1930s triggered a fertile period of scientific ferment and revolution in economic theory. Keynesian school recommended that the problems of underdevelopment can be solved by extension of government activities. Thereafter many economic theories came to the fore to explain the real world. For example, we may take the theory of general equilibrium which concerns the way in which apparent economic disorder gives rise to an orderly system and how it is that seemingly independently made decisions, all motivated by self interest, can become coordinated and lead to something which can reasonably be called for. The 2008 global financial crisis led to the emergence of new economic theories like heterodox economics to offer better insights into the real world.

Every country has its own historical experiences and economic peculiarities. Economics helps us identify the policy measures for attaining sustainable growth path with which the countries like China, South Korea and Singapore in Asia and Botswana in Sub-Saharan Africa have made economic progress. The economic analysis helps us to find that major sources of growth of low income countries are capital accumulation, increases in the size and quality of labour force, technological improvement and management of natural resources. The economic theory and economic tools help us to address many questions like causes of concentration of innovation in Silicon Valley or causes of economic and financial instability or how to value the non marketed goods like environmental goods or ecosystem services.

Study of economics helps a person in understanding of human behaviour and in cultivating analytical and argumentative skills that are crucial for winning job in the present day job market. With the drastic transformation of the economy in the recent decades, there is a growing demand for trained economists from diverse fields such as government, finance and banking, social sector, management, business, policy making and teaching.

In the mundane world, we are forced to make economic choices in our daily lives. Economics teaches us many things like how to make choices under scarcity, how the aggregate economy works, how to interact in society, how to interpret events, how to participate in a democracy as a responsible citizen etc. Studying economics equips individuals to take better decisions leading to increasing the economic security and well being of the people and society.