Learn Kotlin and develop android applications from 0 to Hero. Start your Android App Development carrer now and be Pro !

0
15$ 49.99$
Get Coupon
Get Coupons instantly by joining our Telegram Channel or Whatsapp Groups 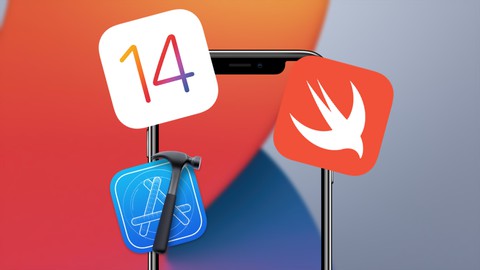 Even though Kotlin is a full-fledged functional programming language, it preserves most of the object-oriented nature of Java as an alternative programming style, which is very handy when converting existing Java code. Kotlin has classes with constructors, along with nested, inner, and anonymous inner classes, and it has interfaces like Java 8. Kotlin does not have a new keyword. To create a class instance, call the constructor just like a regular function. We saw that in the screenshot above.

Kotlin has single inheritance from a named superclass, and all Kotlin classes have a default superclass Any, which is not the same as the Java base class java.lang.Object. Any contains only three predefined member functions: equals(), hashCode(), and toString().

Kotlin classes have to be marked with the open keyword in order to allow other classes to inherit from them; Java classes are kind of the opposite, as they are inheritable unless marked with the final keyword. To override a superclass method, the method itself must be marked open, and the subclass method must be marked override. This is all of a piece with Kotlin’s philosophy of making things explicit rather than relying on defaults. In this particular case, I can see where Kotlin’s way of explicitly marking base class members as open for inheritance and derived class members as overrides avoids several kinds of common Java errors.

Then, you'll learn how to create apps and run them on virtual devices through guided exercises. You'll cover the fundamentals of Android development, from structuring an app to building out the UI with Activities and Fragments and various navigation patterns. Progressing through the chapters and lectures, you'll delve into Android's RecyclerView to make the most of displaying lists of data and become comfortable with fetching data from a web service and handling images. You'll then learn about mapping, location services, and the permissions model before working with notifications and how to persist data. Moving on, you'll get to grips with testing, covering the full spectrum of the test pyramid. You'll also learn how AAC (Android Architecture Components) are used to cleanly structure your code and explore various architecture patterns and the benefits of dependency injection. The core libraries of RxJava and Coroutines are covered for asynchronous programming. The focus then returns to the UI, demonstrating how to add motion and transitions when users interact with your apps. Towards the end, you'll build an interesting app to retrieve and display popular movies from a movie database, and then see how to publish your apps on Google Play. By the end of this course, you'll have the skills and confidence needed to build fully-fledged Android apps using Kotlin.

Are you trying to start a career in Android programming, but haven't found the right way in? Do you have a great idea for an app, but don't know how to make it a reality? Or maybe you're just frustrated that to learn Android, you must already know Kotlin. If so, then this course is for you

When Android first arrived in 2008, it was a bit drab compared to the much more stylish iOS on the Apple iPhone/iPad. But, quite quickly, through a variety of handset offers that struck a chord with practical, price-conscious consumers, as well as those who are fashion-conscious and tech-savvy, Android user numbers exploded. For many, myself included, developing for Android is the most rewarding pastime and business, bar none. Quickly putting together a prototype of an idea, refining it, and then deciding to run with it and wire it up into a fully-fledged app, is such an exciting and rewarding process. Any programming can be fun – I have been programming all my life – but creating for Android is somehow extraordinarily rewarding..

Kotlin is the most succinct language, and therefore is the least error-prone, which is great for beginners. Kotlin is also the most fun language, mainly because the succinctness means you can get results faster and with less code. Google considers Kotlin an official (first-class) Android language. There are some other advantages to Kotlin that make it less error-prone and less likely to make mistakes that cause crashes. We will discover the details of these advantages as we proceed.

Kotlin is an object-oriented language. This means that it uses the concept of reusable programming objects. If this sounds like technical jargon, another analogy will help. Kotlin enables us and others (like the Android API development team) to write code that can be structured based on real-world things, and here is the important part – it can be reused. 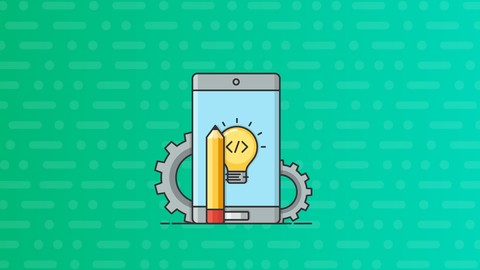 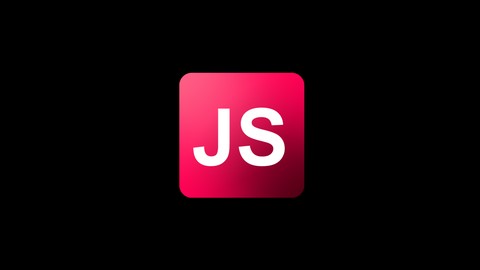 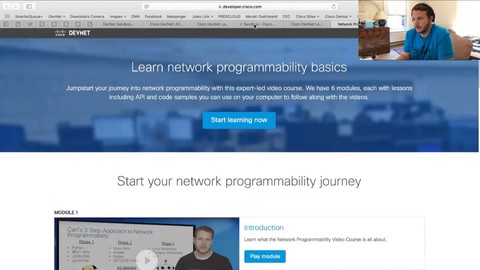 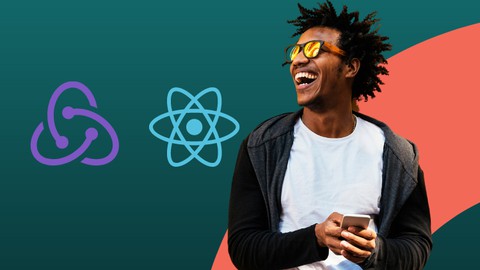 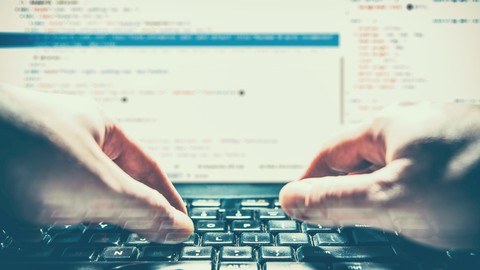