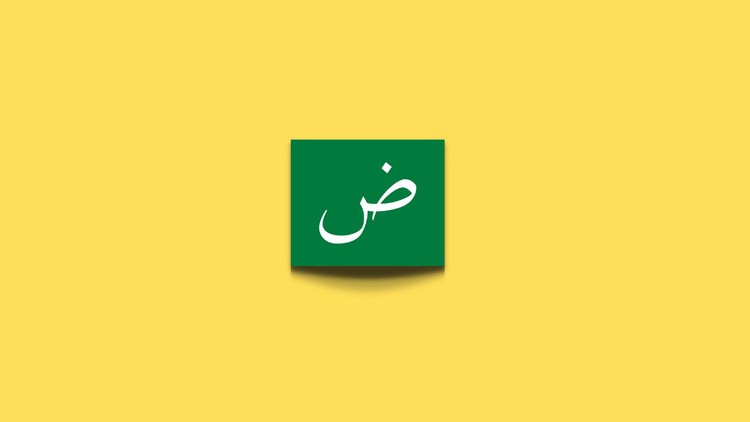 [25% Off] How to read Arabic Course Coupon


Learn Arabic alphabet, the short vowels, How to write letter, and practice reading.

Arabic is widely taught in schools and universities and is used to varying degrees in workplaces, government and the media. Arabic, in its standard form, is the official language of 26 states, as well as the liturgical language of the religion of Islam, since the Quran and Hadith were written in Arabic.

In this course, you will learn how to read Arabic. by taking lessons gradually and  easily, after finishing this course you will start practice reading by yourself.  I have carefully organized my lesson to help students who are zero level in Arabic to give them the push towards learning Arabic.  this course will help you to learn Arabic as quick as possible. and as efficient as possible,. SO you're supposed to learn Arabic alphabet, short vowels, and how letters are connected in a word.  and after all of that, you will get some quizzes to practice what  you've learnt so far.

I also teach you how read Arabic by giving you examples to read.

Finally, I really wish a beautiful time with my course, and I also wish good luck for your Arabic journey.