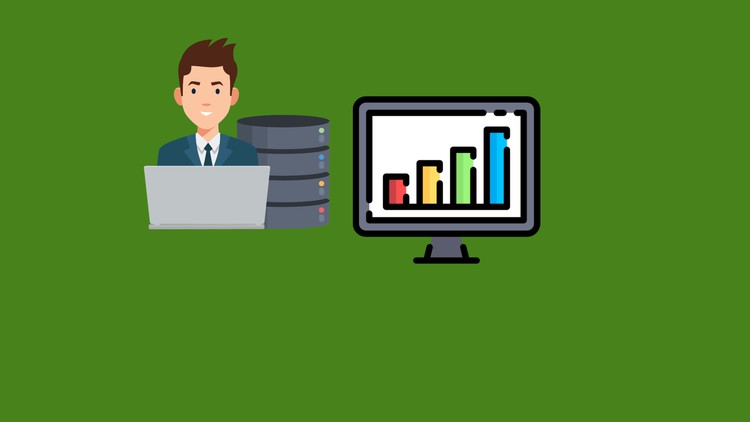 has never been more-important,useful,or lucrative as it is today.Computer code has forever changed our lives .

Some people can't even make it through the day without interacting with something built with code.

We will be building 20 real world projects using HTML ,CSS, JAVASCRIPT and PYTHON

HTML is the standard markup language for creating Web pages.

CSS is the language we use to style a Web page.

JavaScript is the world's most popular programming language.

JavaScript is the programming language of the Web.

Python is a popular programming language. It was created by Guido van Rossum, and released in 1991.

It is used for:

Real Projects we will build step by step

Build a Calculator app in ReactJS